If you have any comments or information, please contact us at admin@veritasforjoe.com (Please scroll to bottom of page for contact form) 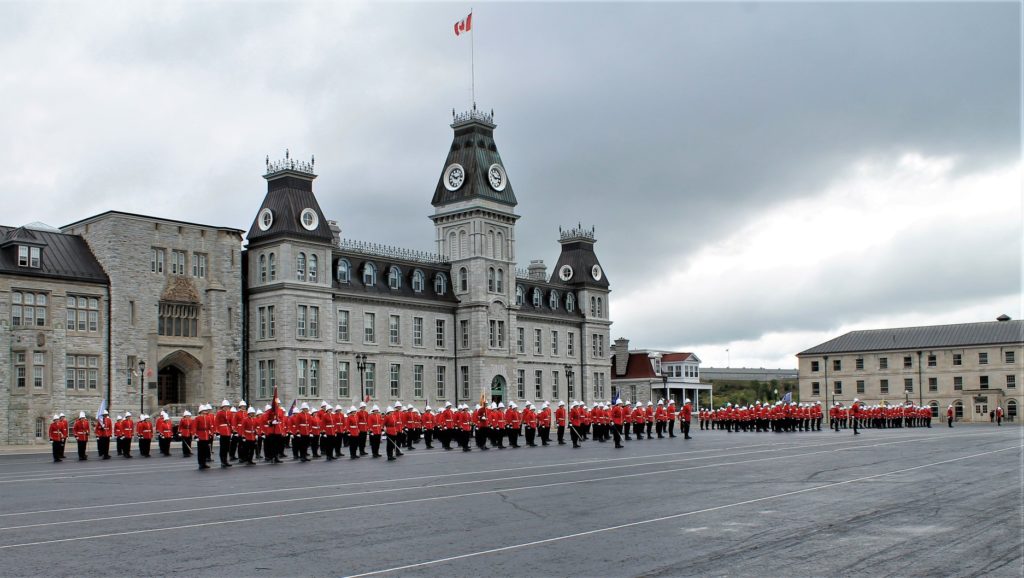 "In the end, we will remember not the words of our enemies, but the silence of our friends."

What happened to Joe Grozelle??

16 years later, there are still no answers as to what happened to Joe.  The key questions including where, when, cause and manner of Joe’s death remain unascertained.  To the family’s disappointment, the authorities have ‘closed’ the case.

Joe left us clues to this mystery: a body that was not badly decomposed enough to explain twenty-two days in the water, three shirts and a belt missing and never found, shoes still on untied, unexplained distress to his pants, bruises on his nose and lip, a broken tooth, a bruise on his arm, blood on his clothing and a full meal in his stomach that no one can explain.  There’s a list of items never followed up on, evidence gone missing and autopsy tests still never completed.

We believe someone knows what happened to Joe.  There are so many questions that remain unanswered.  Perhaps you, or someone you know has information that could help advance the case forward?

Click the links below to view timelines provided by the authorities: 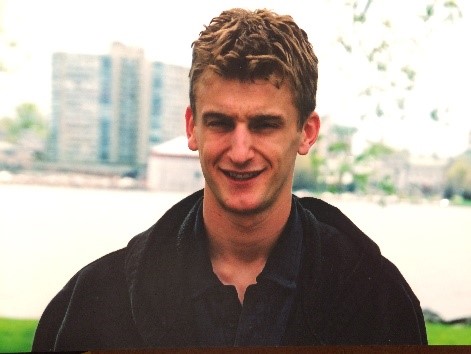 April 2007 – Inquest Concludes. No answers to Location, Time, Cause or Manner of death. CASE CLOSED by Coroner & OPP

Fall 2008 – The Fifth Estate – Shadows of doubt: The unsolved disappearance and death of Joe Grozelle

May 2011 – Family meets with NIS/OPP – review findings: 9 page PowerPoint Presentation, 17 slides – no answers to any questions.

Military Board of Inquiry (BOI – Summary of Findings & Recommendations)

Cold Case Society Report “Shining the Spotlight on the Deaths of Joseph Grozelle and other Cadets”  (Final-RMC-Report_CCS.pdf)

Globe & Mail ‘A Cadet’s Bizarre Demise – Was it Murder?’ https://www.theglobeandmail.com/news/national/a-cadets-bizarre-demise-was-it-murder/article1007116/

Perhaps you know something..?

The following are just some of the questions that still remain unanswered:

Q: Who broke into Joe’s room? What was put back or taken out?

Q: Who did the fake inspection in Joe’s room the morning he went missing?

Q: Who were the 4 individuals on the bridge at 1 am?

Q: Who called Crimestoppers with information about a conversation being held by 3 individuals in a Tim Hortons the night Joe went missing?

Q: Who was in the fight on RMC campus a couple days after Joe went missing?

Q: Who provided the Grozelle family’s lawyer with the anonymous note during the first inquest listing 3 names and the question ‘do they have alibi’s?’

Q: What was the meaning of the playing cards and riddle left for investigators during Joe’s disappearance?

Check back regularly for more unanswered questions – perhaps you hold one of the answers..?

If you have any comments or information, please contact admin@veritasforjoe.com or by using the contact form below: